It’s another regular Saturday in Tetouan. I’m chilling on the roof of Alex’s hotel doing sweet F.A. in the afternoon sun with a book and a blog and a map for tomorrow’s hike. Today’s a day for doing nothing and not feeling guilty about it. The others went to Chauen en masse. The Alegría music festival is on and they went to check it out, though I don’t half wonder whether they spent most of the day admiring the town itself. Apparently it’s shot from obscurity to one of Africa’s most visited municipalities over the last five years. Oh, to have visited it before the boom… 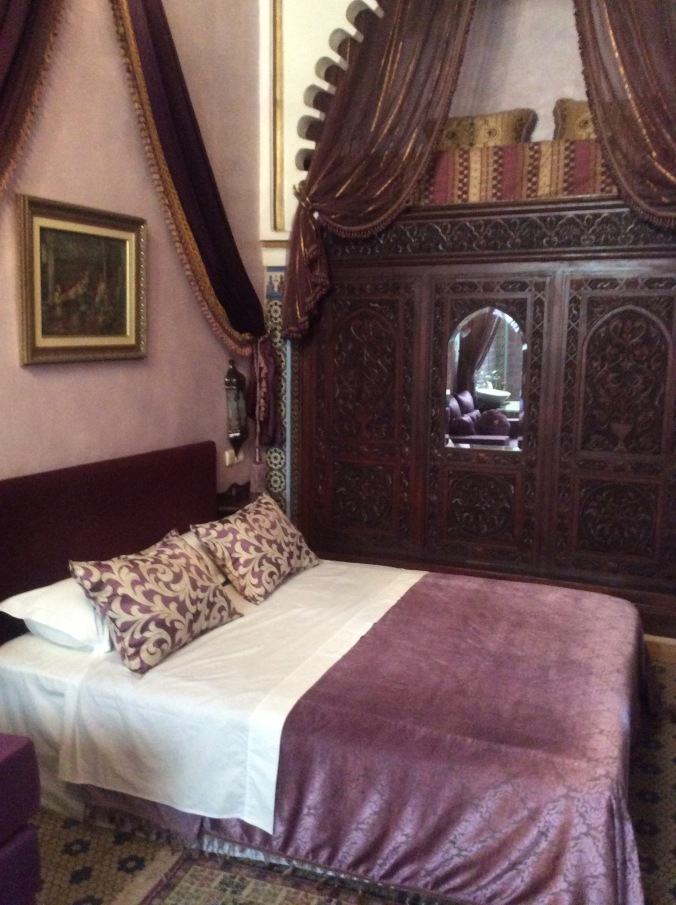 I’ll keep today’s post short. Just a few observations I’ve made over the course of the day in elaborated bullet form. That ought to keep the ideas concise.

That’s all for today. Early start tomorrow. After weeks of staring up at those peaks, Alex and I are finally going to tackle Mount Ghorghez. And none too soon; another two weeks from now and I’ll be back in England and all of this will be a thing of the past. Fa3lan, time is running out… BB x