I laid my hand upon his arm. “Ignosi,” I said, “tell us, when thou didst wander in Zululand, and among the white people in Natal, did not thine heart turn to the land thy mother told thee of, thy native land, where thou didst see the light, and play when thou wast little, the land where thy place was?”

“It was even so, Macumazahn.”

“In like manner, Ignosi, do our hearts turn to our land and to our own place.”

Last night I had a dream that landed me on a back lane somewhere in South Africa. Don’t ask me where, I’ve never been. I just had the feeling it was South Africa. Must be all the Haggard I’ve been reading. It’s doing no wonders for my Africa obsession. At any rate, it’s a decent distraction from the day-to-day, from all the work, and the world turning ever onwards miles and miles away.

I can’t remember which book it is, but I remember reading about somebody having one of those ‘if a tree falls in the forest and nobody hears it, does it make a sound?’ conundrums. You know, when you’re far away from home, out of sight and out of mind, and it seems perfectly natural that since you’ve been out of the loop, time’s been standing still back home. The fact of the matter is that it’s a delusion, obviously, but it’s a very easy one to fall into, ridiculous as it sounds. If not entirely, then out of desire. There’s a bit of you that wants it to be so, that wants everything to be just the way you left it when you set off, and it’s when travelling abroad that this little demon in the back of your head starts to play his games with full abandon. Now I’m not the homesick type, not at all – it’s only the state of quiet that I miss here in Amman, and that’s manageable here too, if you can get outside the metropolis – but I understand this FOMO vibe that some of the girls out here are talking about.

FOMO; it means ‘fear of missing out’. It’s a bit of a weak clause, especially out here – how are we missing out on anything when we’re in the Middle East, hightailing around Jordan’s sights every other weekend and generally having a good time? FOMO only makes sense if you’re doing nothing. Which is why it bothers me all the more that I sometimes let it get me down. Only a few months ago, before I found my way blocked and had to book two months in Jordan, I had plans to join a few dear friends on what promised to be the backpacking adventure of a lifetime across Central America, overland from Mexico City as far as Ecuador. That fell through with the British Council ultimatum. Then there’s the Edinburgh Fringe, which my dear companions at the Northern Lights will be performing at this summer; that also had to go out the window, along with my super fun well-paid summer job with the ELO team, in order to come out here. All three options had their ups and downs, of course, but in the end I never really had a choice. My course had to take priority and, like as not, here I am. And I guess sometimes I really do fear missing out.

But there’s no use in getting gloomy about it. Just because friends and family are having fun in lands far away from reach, it doesn’t mean you’re left out forever. People do amazing things all over the world every day. If you fear missing out on the cool stuff your friends are up to, you’re only really missing out on a fraction of all the wonderful things the world has to offer. And once you start down that road, you might as well be in a permanent state of FOMO as you’re missing out on everything by that logic. It’s not like you’ll never get another chance to try everything out for yourself at some point in the future, one way or another. And won’t it be so worth the wait? Smile.

I’m writing this in a hurry as I’ve class in a few seconds, hence the verbal scrawl. Besides, this is my message to myself, as usual, but you can take from it what you will, if you so choose. I just need to remind myself sometimes that there’s no use in wanting what you can’t get, if you can’t get it right away. The world is still young and there’s plenty of time. Allez allez! BB x 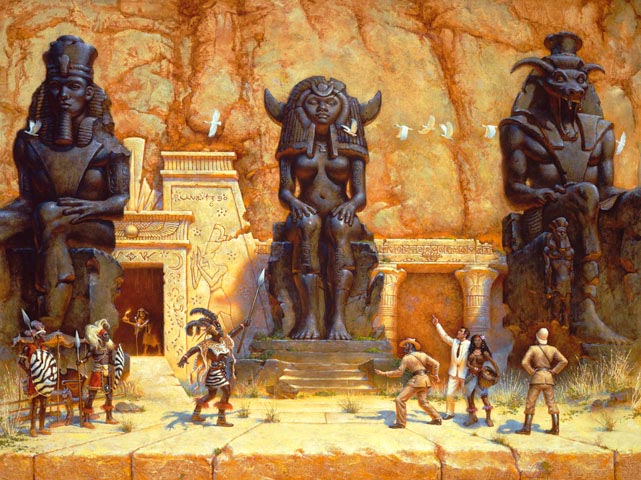